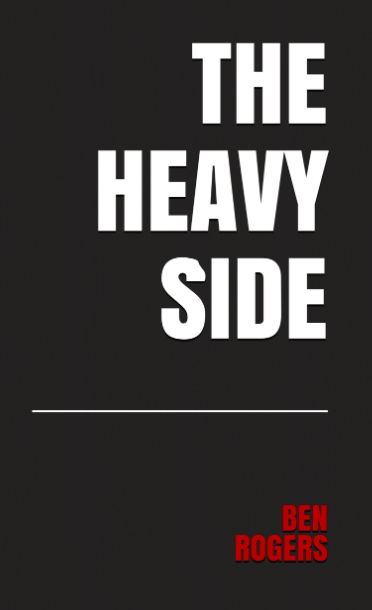 “As original as it is mesmerizing.”
–Matt Gallagher, author of Empire City
“Vivid…lyrical…haunting. Very highly recommended.”
–Midwest Book Review
“One of the smartest and best literary works you will read this decade.”
–Caleb Cage, Nevada Writers Hall of Fame Silver Pen recipient
“Rogers’ precise language makes the twists of Vik’s code as involving as the particulars of his getaway plan.”
–Jenny Shank, winner of the High Plains Book Award
“Springs from the well-organized mind of an engineer with the soul of a storyteller.”
–Mark Maynard, Nevada Writers Hall of Fame Silver Pen recipient
“Filled with tremendous writing about the meaning of code, and what coding a masterpiece might be like. It fills a spot on the bookshelf next to the mesmerizing works of James Ellroy.”
–Joseph G. Peterson, author of The Rumphulus
“Ample conflict and plot twists to keep readers enthralled…original, modern and refreshing.”
– The BookLife Prize

A hotshot Silicon Valley programmer teams up with a Mexican drug cartel in this literary thriller. Vik Singh has developed a lucrative app for drug dealers, and now both the DEA and the cartel are hunting him. Narrated by Vik’s girlfriend, Remi, the story grapples with America’s insatiable hunger for drugs and the human toll it takes. We witness a young man confronting his artistic pride and a young couple trying to make up for past betrayals. 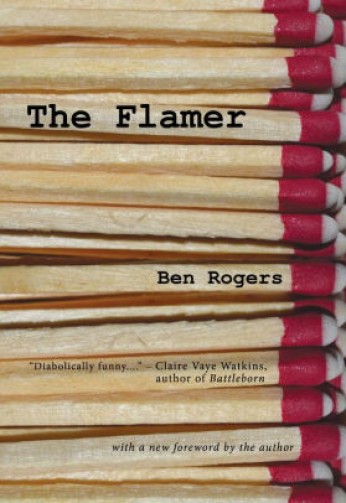 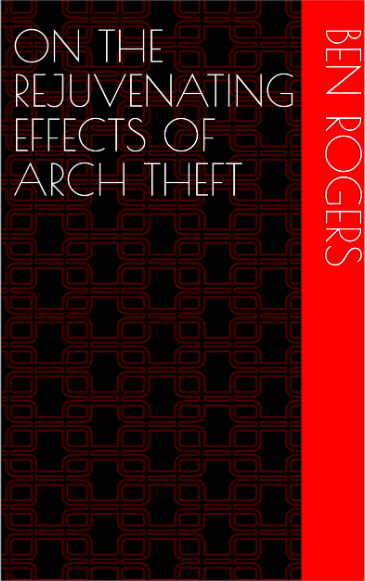 On the rejuvenating effects of arch theft (short story)
Kindle
A funny short story plucked from the slush pile by then-editor Roxanne Gay for publication in PANK Magazine, Volume 6, in 2012. The entire story takes the form of a scientific journal article, the abstract of which reads: “The authors ditch a mechanical engineering conference to partake in tomfoolery. They have a hell of a time, inspiring them to sanction a new conference in order to partake again, on an annual basis. The authors get old. One of them gets pancreatic cancer. The remaining authors are once again inspired, this time to illegally remove a monument from its foundation and transport it across state lines for reasons that may or may not become clear to the reader. Initial data, albeit mostly anecdotal, suggest that this form of treatment creates joy unobtainable with conventional techniques.” 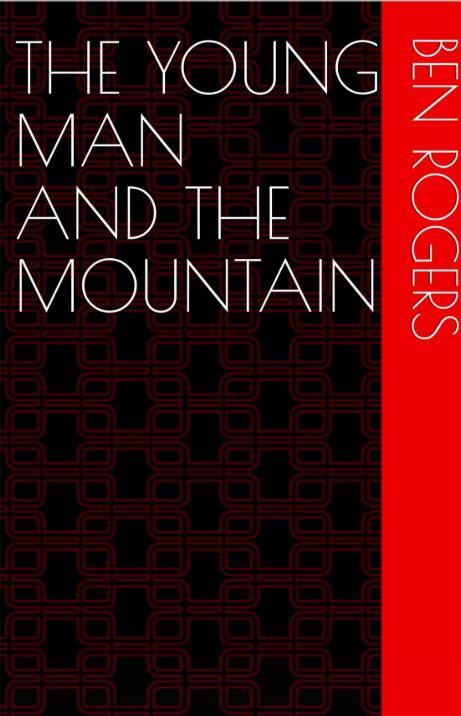 The Young Man and the Mountain (short story)
Kindle
This short story was originally published in Arroyo Literary Review, Volume 6, in Spring 2014 and later nominated by the editors of that journal for the Pushcart Prize. It was also excerpted in Mark Curtis’ beautiful coffee table book, ONE OF A KIND, a collection of unique personal stories and photos by northern Nevadans past and present. The structure and theme of the story draw inspiration from Hemingway’s timeless story, The Old Man and the Sea, and the drama takes place on the fabled Geiger Grade highway between Reno and Virginia City. The protagonist is a young professional cyclist, learning the cost of his pursuit of greatness. 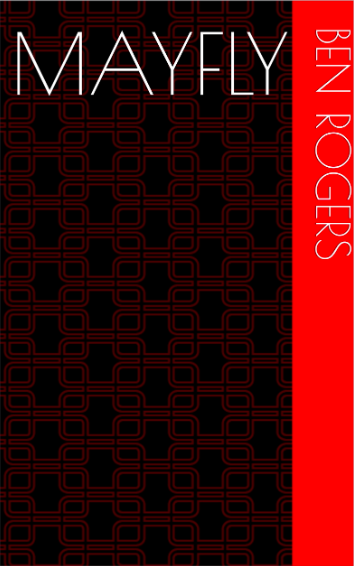 Mayfly (short story)
Kindle
One of Ben’s first published short stories, Mayfly first appeared in Wags Revue, Issue 4, Winter 2010. He’s always enjoyed reading it to audiences for the laughs it gets. Here’s how it opens: “Our mayfly wriggles up through the silt of the river bottom and into the water above, savoring the fresh flavors in his gills. Hibernation has left him groggy. With a gentle hop he joins the flowing murk and is carried downstream, glancing against pebbles slick and cool to the touch. He tunes into the murmurs and clicks of the river underworld. The muted colors could use some punching up, he feels, but no matter. Carpe diem. Our mayfly is happy enough just to be alive. A mayfly like any other. Except for the oversized cartoon eyes and the recognizable voice of a mildly Jewish comic actor with broad demographic appeal. He falls in love right away.” 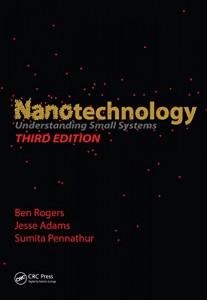 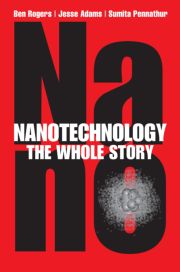 NANOTECHNOLOGY: THE WHOLE STORY (general audience) [CRC Press]
Hardback | eBook
Transistors using one electron at a time. Nanometer-sized specks of gold that change color to red and melt at 750°C instead of 1,064°C. This general audience book finds the unique properties of things at the nanometer scale and then puts them to use! Winner of an Outstanding Academic Title Award from CHOICE Magazine.
“An excellent resource for anyone interested in nanotechnology. Highly recommended. Students of all levels, researchers/faculty, and professionals.” –H Giesche, Alfred University